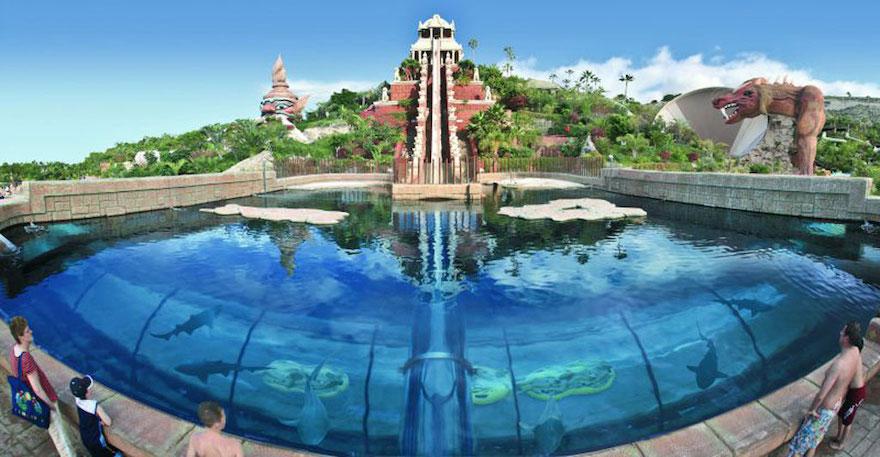 What attracts tourists to the Canary Islands

10 best attractions in the Canary Islands

What is interesting in the Canaries? Entertainment for tourists in Tenerife. Unique nature reserve. Sights of the Canary Islands

10 best attractions in the Canary Islands

The Canary Islands attract tourists not only with its chic beaches, but also with its magnificent landscapes, as well as a number of other interesting sights. Here you can stroll through theme parks, visit museums and even relax in a secluded place in the mountains. Those who prefer to rentals property abroad will like the Canary Islands, especially Tenerife. It is famous for its landscape and delicious Canarian cuisine.

What is worth seeing in the Canaries? Canary Islands Holidays

The most remarkable object that attracts travelers from around the world can be called the Teide volcano, located in the national park of the same name. This is a nature reserve with two zones: desert and green. The first zone consists of reliefs, which were formed as a result of a volcanic eruption, and the second zone contains unique endemic plants.

The largest water park in Europe is located on the Canaries. It is made in Thai style and will not leave anyone indifferent to its visitor. The exotic parrot park, which also contains colonies of dolphins and penguins, organizes entertainment shows for children and adults. One of the most famous religious sites of the islands is the Basilica of Candelaria, which was built in the 16th century. After restoration, it became an architectural monument.

The archaeological discovery of the island of Tenerife – the pyramids of Güímar, adjacent to the ethnological park. The history of the origin of the object is unknown, but there is an assumption that they were erected by the aborigines in order to worship the sun.

In the depths of the mountains is the old pirate village Maska. You can reach it only on foot through a mountain gorge. The place attracts tourists with its privacy.

Volcanic island of Volkov will be an excellent entertainment for lovers of wildlife, birds, unusual plants. Here is incredibly clear water, which allows you to admire the underwater beauty from the shore or boat.

The salt museum is located on the island of Fuerteventura, it is a salt production complex and allows travelers to see all the technology with their own eyes.

The cave complex on the island of Lanzarote, which includes the famous Jameos del Agua, is famous for the fact that the local landscape was modified by the architect in order to create an exotic object. Here you can see the artificial lagoon and unusual patterns on the walls.

Columbus House Museum never belonged to a famous traveler, but he repeatedly stayed here during his voyages. Currently, it is a monument of architecture with several museum expositions.

When to open Tenerife for fo...
In this article we will introduce you to the updated rules for the entry of foreign tourists to the Canary Islands, Spain. ...
Jun 08, 2021 , 0