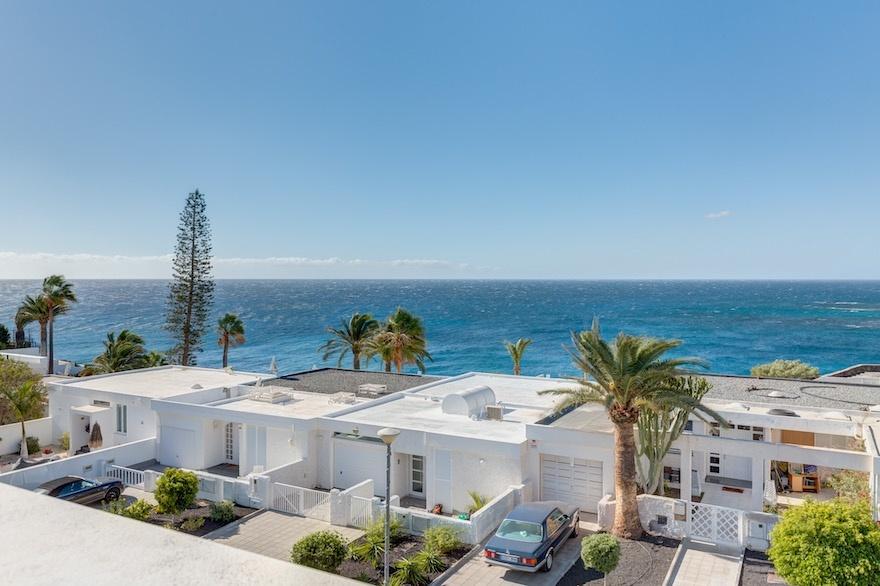 Features of renting houses in Tenerife

Features of renting houses in Tenerife

What should I look for when renting a home in Tenerife? What is better to shoot in Tenerife? Features of the areas of Tenerife

How and where to rent a house in Tenerife?

Tenerife is an attractive destination for tourists from Europe. Here you can find accommodation to the taste of travelers with both high and middle income. The most popular accommodation option is renting apartments in Tenerife. The cost of housing will depend on factors such as location, distance from the sea, number of storeys of the building and the availability of additional services.

What housing and in which areas is better to rent?

The Canary Islands have long ceased to be a vacation destination for the rich and anyone can choose their own affordable housing here. The search will take time and knowledge of some features of accommodation in Tenerife.

The most expensive accommodation option is a villa. Such housing is located on the seashore, or in prestigious areas of the island. Most often rented through intermediaries, therefore, requires the payment of additional commissions. You can pay attention to real estate for sale in Tenerife, sometimes homeowners are ready to rent it for an acceptable fee. The advantage of living in a villa will be privacy, the presence of a swimming pool, garden and full equipment of living space.

The most attractive for European tourists are apartments, they are located in complexes with their own infrastructure and administrator. The housing user does not need to worry about cleaning and other small things. The apartments are usually equipped with a kitchen and have a fairly large area. Apart-hotels are also being built in safe and comfortable areas.

Tenerife has 20 climatic zones and several areas. The northern part of the island is characterized by an abundance of greenery, there is almost no heat and several park areas for walking. A feature of this area is a large number of attractions and beaches with black sand.

In the southern regions of the island it is much warmer, winds blow and the temperature does not fall below +25 degrees. Everything is created here for beach and children’s vacations, many shops, attractions.

The Teide Nature Reserve is located in the center of the island. Here you can rent an apartment or a house with local residents and enjoy views of the volcano. The island has a well-developed transport network, so tourists do not have problems with delivery to any areas of Tenerife.

When to open Tenerife for fo...
In this article we will introduce you to the updated rules for the entry of foreign tourists to the Canary Islands, Spain. ...
Jun 08, 2021 , 0